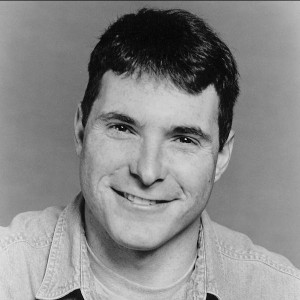 Actor BILL BLUSH, a native of a small town called Los Angeles, has performed Strings & Stories with Linda Rosenthal throughout the United States for over ten years. He has long been involved in all aspects of the theater with emphasis on acting, writing and directing. As an actor, Bill has played just about everything from classic characters to more original roles including...The Kitchen Sink. His works as a playwright which have had successful Southern California engagements are This Above All, About What?, Darn You Kenny!, Ziggy’s Right and most recently A Bad Idea.

Bill’s love for humor has inspired him to develop and direct several improvisational theater troupes and to venture into the arena of stand-up comedy where he has performed at The Laugh Factory, The Improv and The Comedy Store in Hollywood.